We at Kira like to keep up to date with what’s going on in the health world, so here are the latest health stories that are in the headlines.

What is menopause relief? 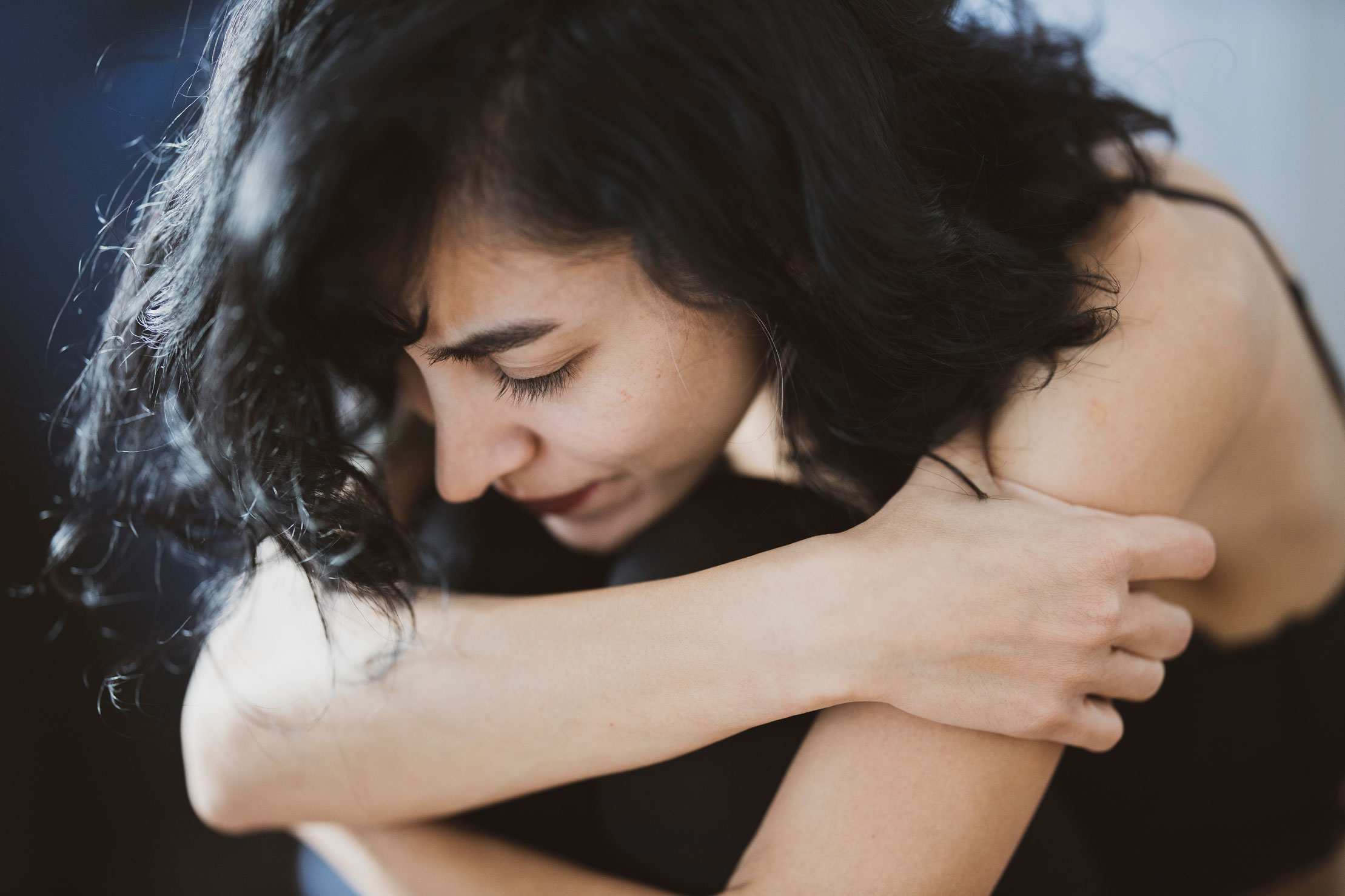 I ask  this question because the word ‘relief’ implies some sort of escape from something.

And is a term usually applied in the context of a medical complaint ­ IBS relief, stress relief, backache relief and so on.

But in this context, the complaint is something that you can relieve and get better from.  I’ve never heard of anyone getting better from the menopause ­ it just doesn’t happen.

So perhaps the better word is ‘alleviation’?  The dictionary definition of this is ‘ to make something easier to bear’ ­ which to me is far more appropriate.   I suppose the issue is that it’s a long word, most people can’t spell it and it’s pretty hard to say after three glasses of wine.

Let’s think of other ways of alleviation the symptoms of menopause, shall we?  To alleviate the FATIGUE we could

b) try yoga ­  I’ll give it a whirl this morning

c) try meditation ­ isn’t that what you do whilst you’re doing yoga or are they two different things?

d) get more sleep….which brings me on to SLEEPLESSNESS

To alleviate sleeplessness, the only recourse I’ve found useful is to either lie there and think nice thoughts, pondering the day and people I love OR to get up and read a really bad book.  I can give you plenty of tips on bad books if you need them.  Chic lit is usually pretty good fodder as it all follows the same formula and has a happy ever after.  I’m not sure that the Shades of Grey books fall into the category ­ although many of my friends claim these have the opposite effect.

Alternatively make a nice cup of herbal tea and flick through a magazine.  Avoid the caffeine!

Alleviation HOT FLUSHES is a difficult one, but the best tips are wear light layers of clothes that you can take off when a flush happens.  And I’ve also found having a packet of wet wipes in my bag quite useful ­ run one round the back of your neck and the cold wet clamminess of the towel somehow detracts the flush from your face. I’m sure it’s psychosomatic and all in my head, but it does work!

Alternatively, carry a fan or something that you can use as a fan ­ it’s always a very ladylike response to a flush.

Although a friend told me about driving along with her windows down as being the best cure.